TALKING OUT OF MY ASS

No Widgets found in the Sidebar Alt!

Since the beginning of 2014, I have taken all the ambiguous metaphors of the ass literally - and actually been talking out of my ass, putting my ass on the line, been assing about, in order to investigate ideas of action, silliness, stupidity and more.

I have done that, in a variety of ass-puppet-theatres, where my ass peaks out and adresses the audiences, both live and online - and in quizzes, talkshows, art-reviews as well as in an online advice column where you can ask my ass anything.

In the past years all this talking out of my ass has also led me to investigate the toilet, its economy and an idea of a new shitty economy where everybody will get paid for their shit.

I sometimes call it a "Non Olet" economy

I am after all just talking out of my ass. 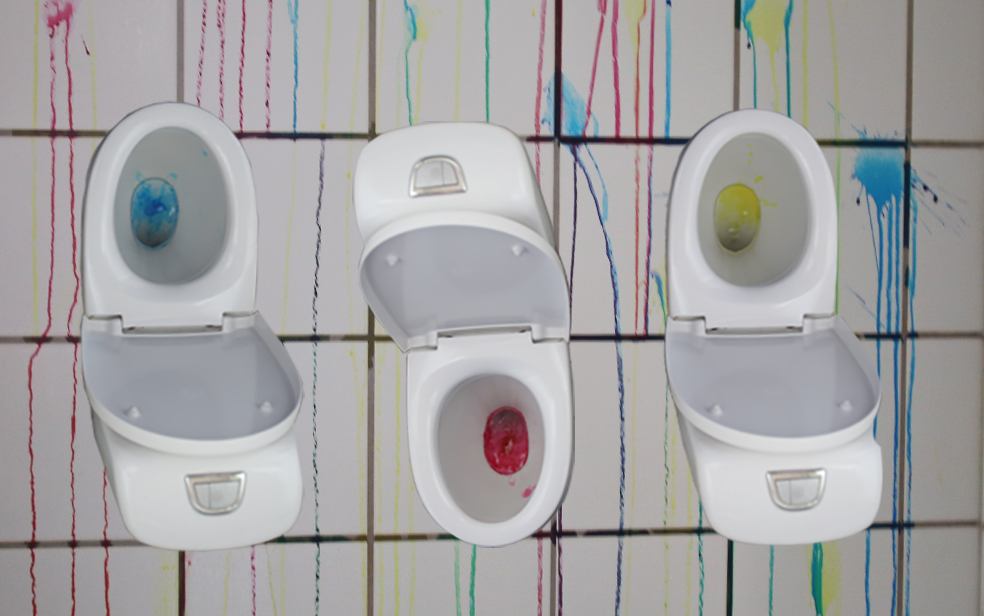 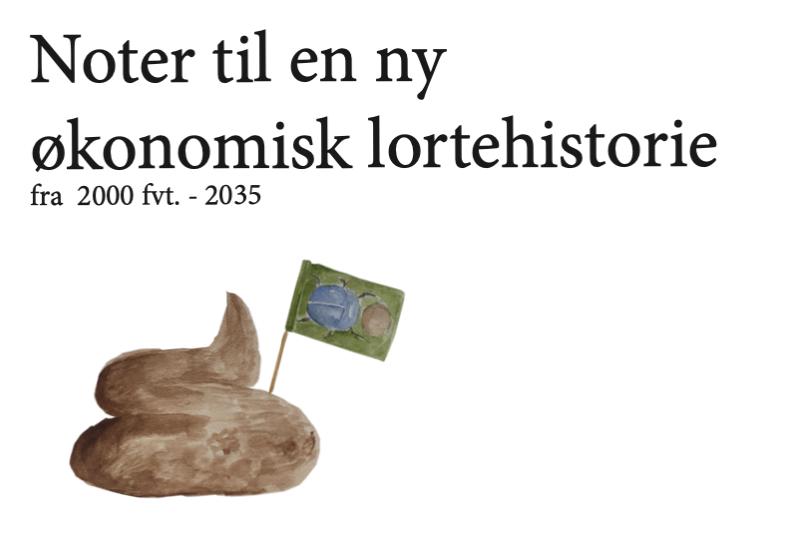 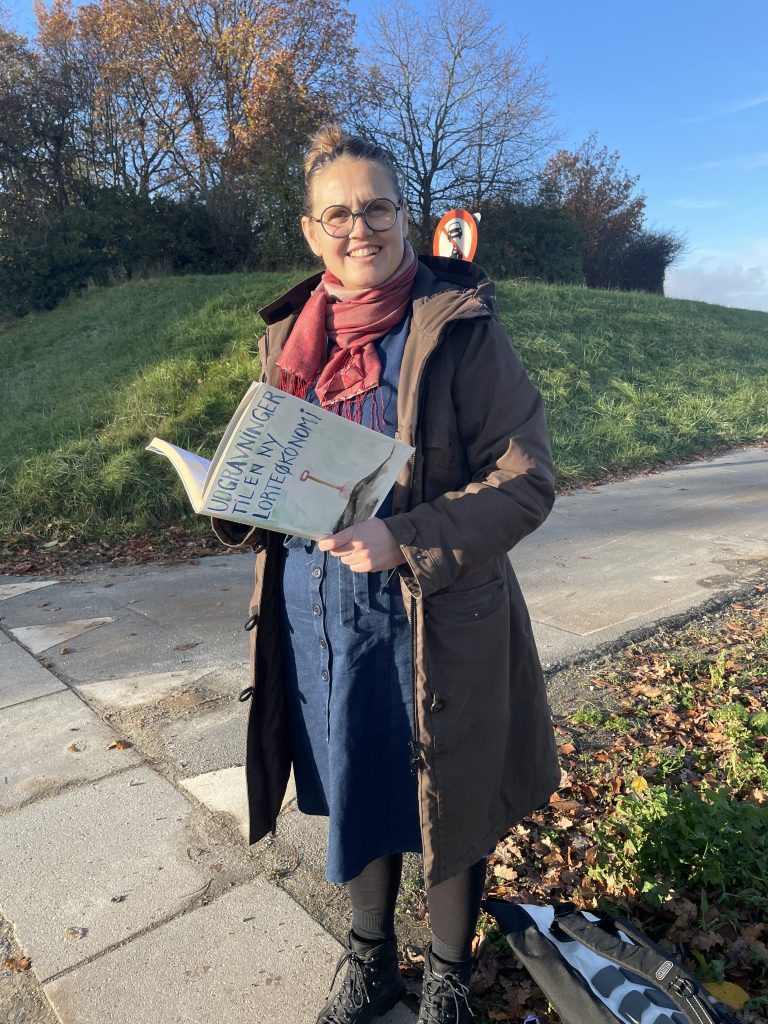 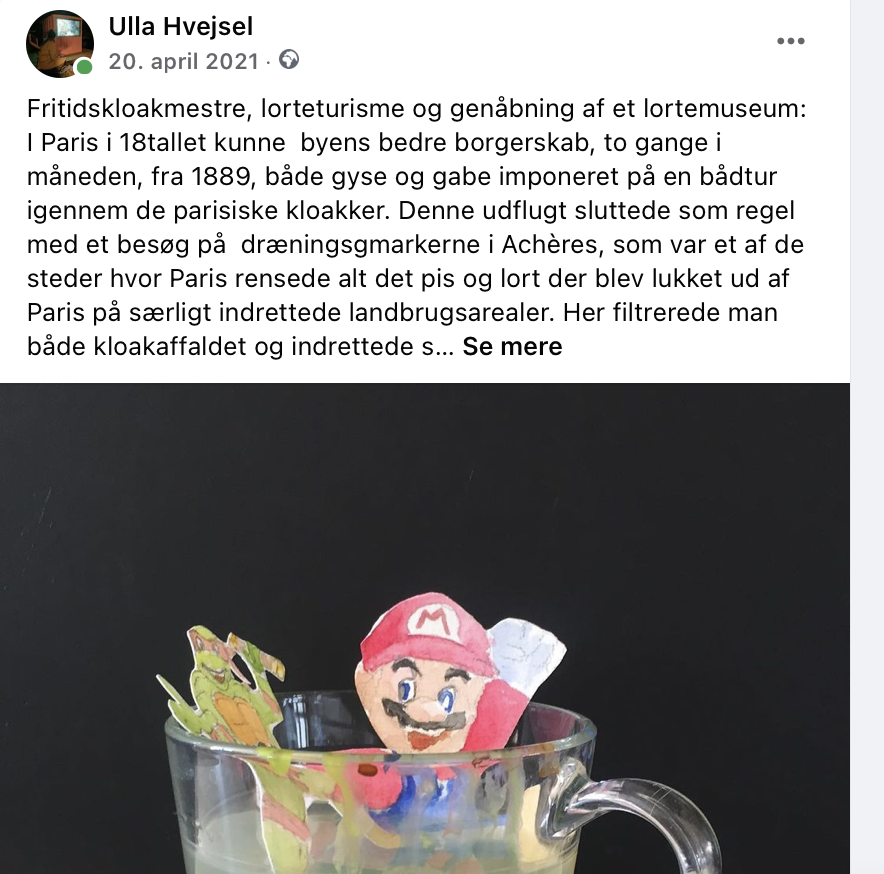 Notes and research for a new shitty economy 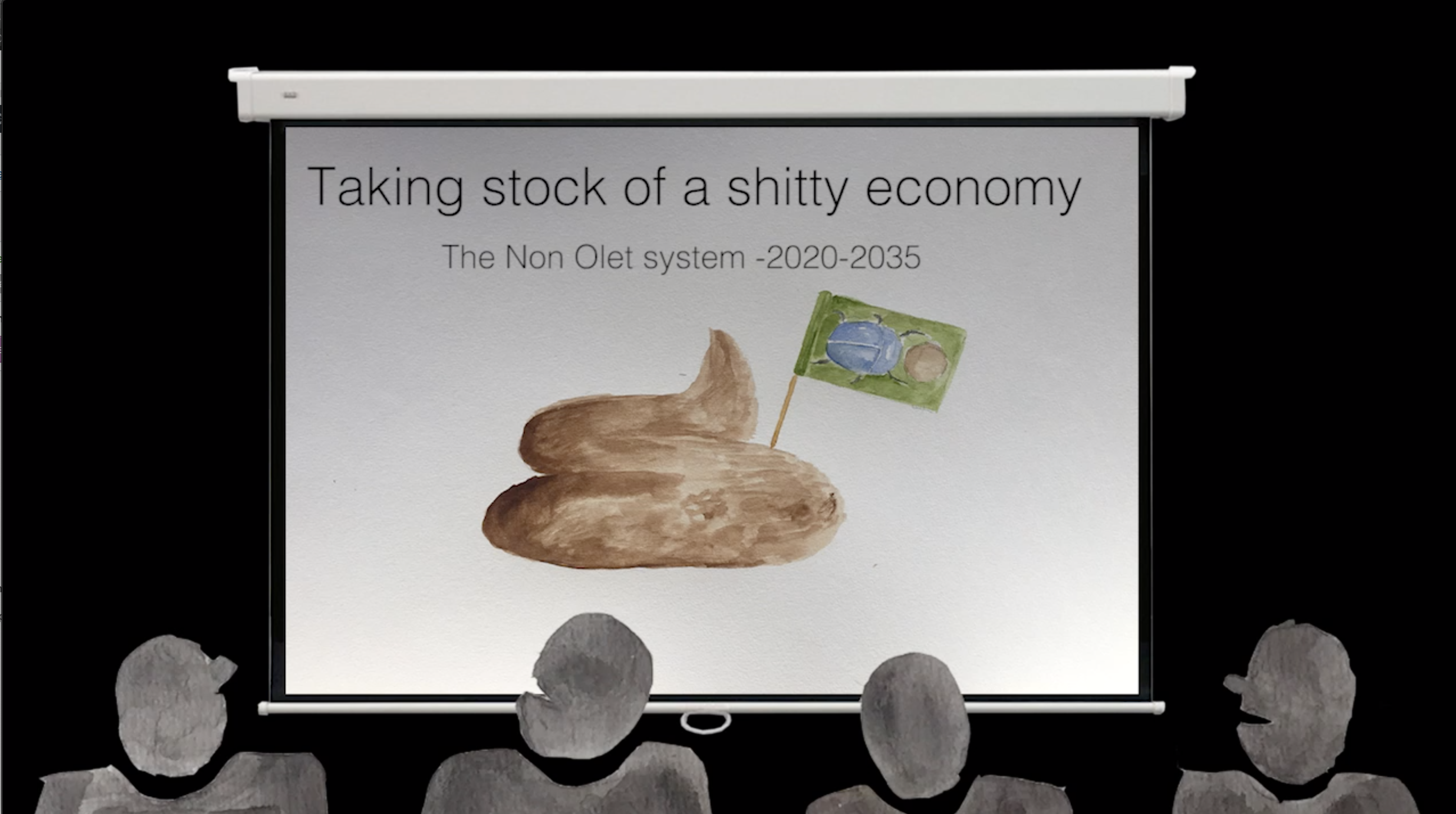 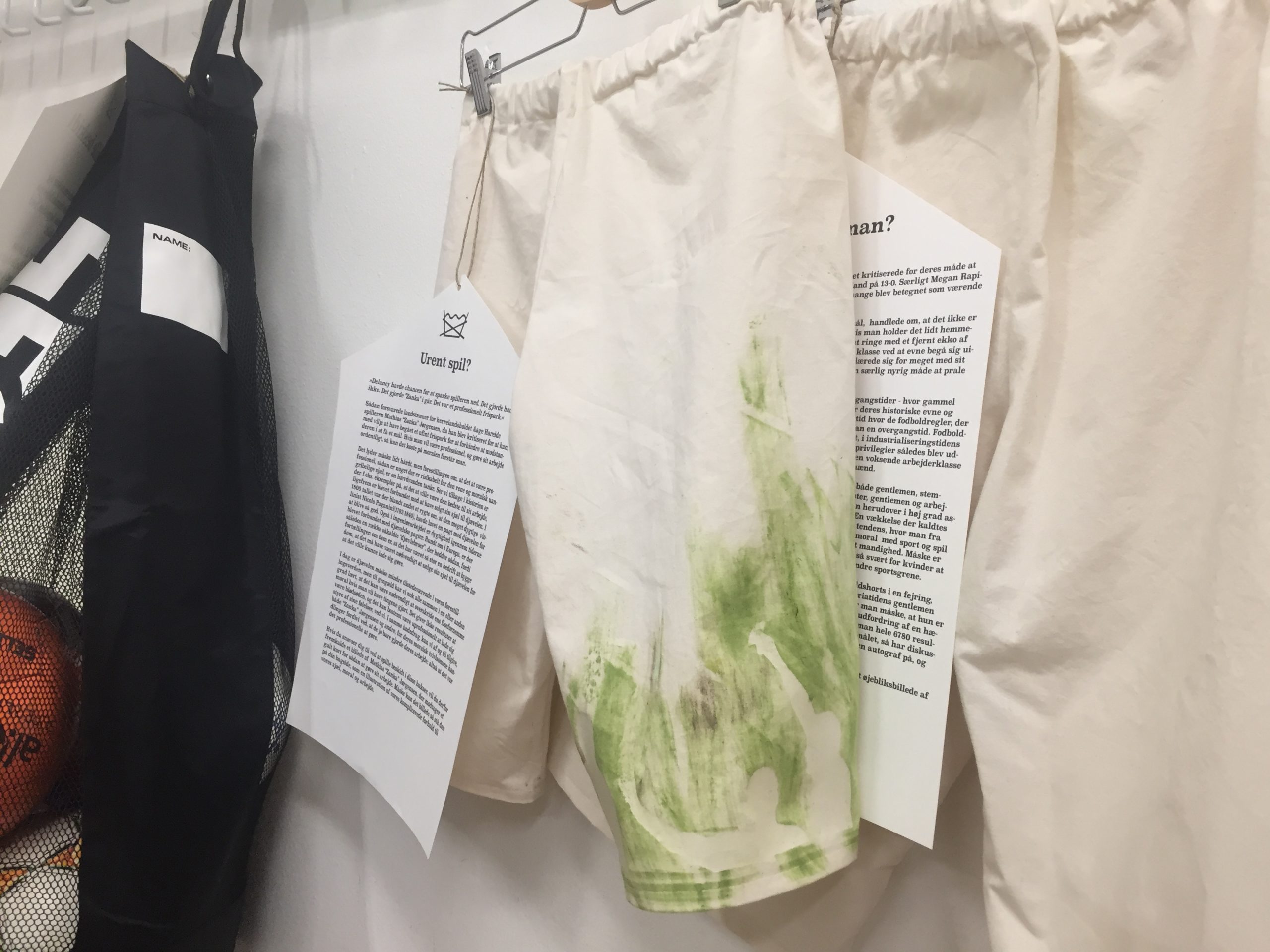 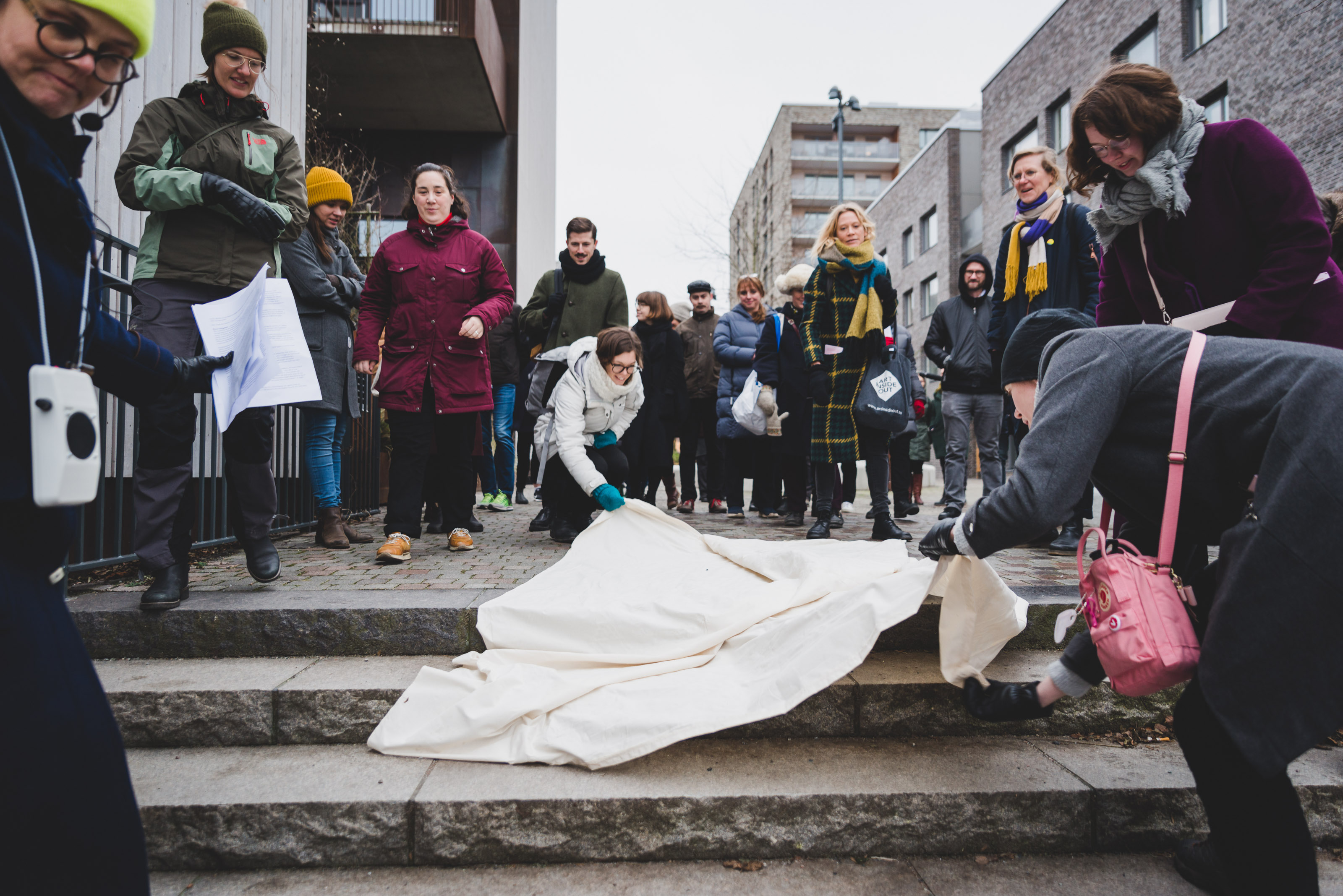 Fire under my ass - a guided tour to hell and back 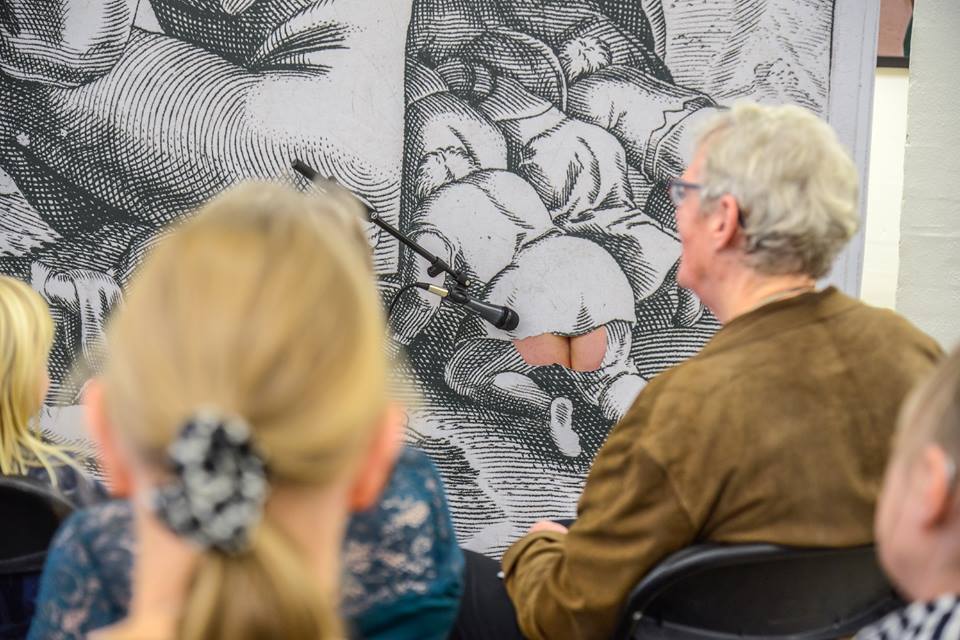 Talking out of my ass quizzes

A series of quizzes on stupidity; its potentials and pitfalls 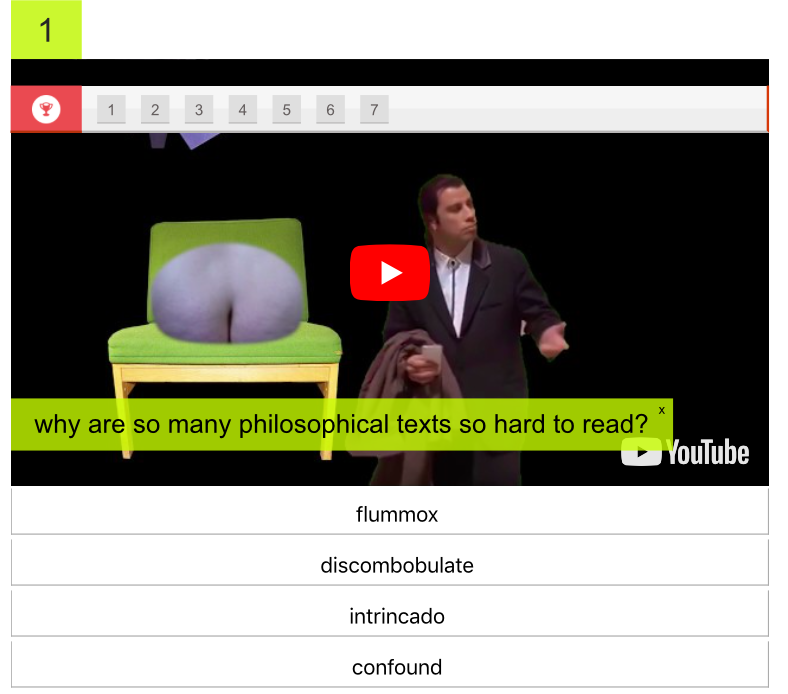 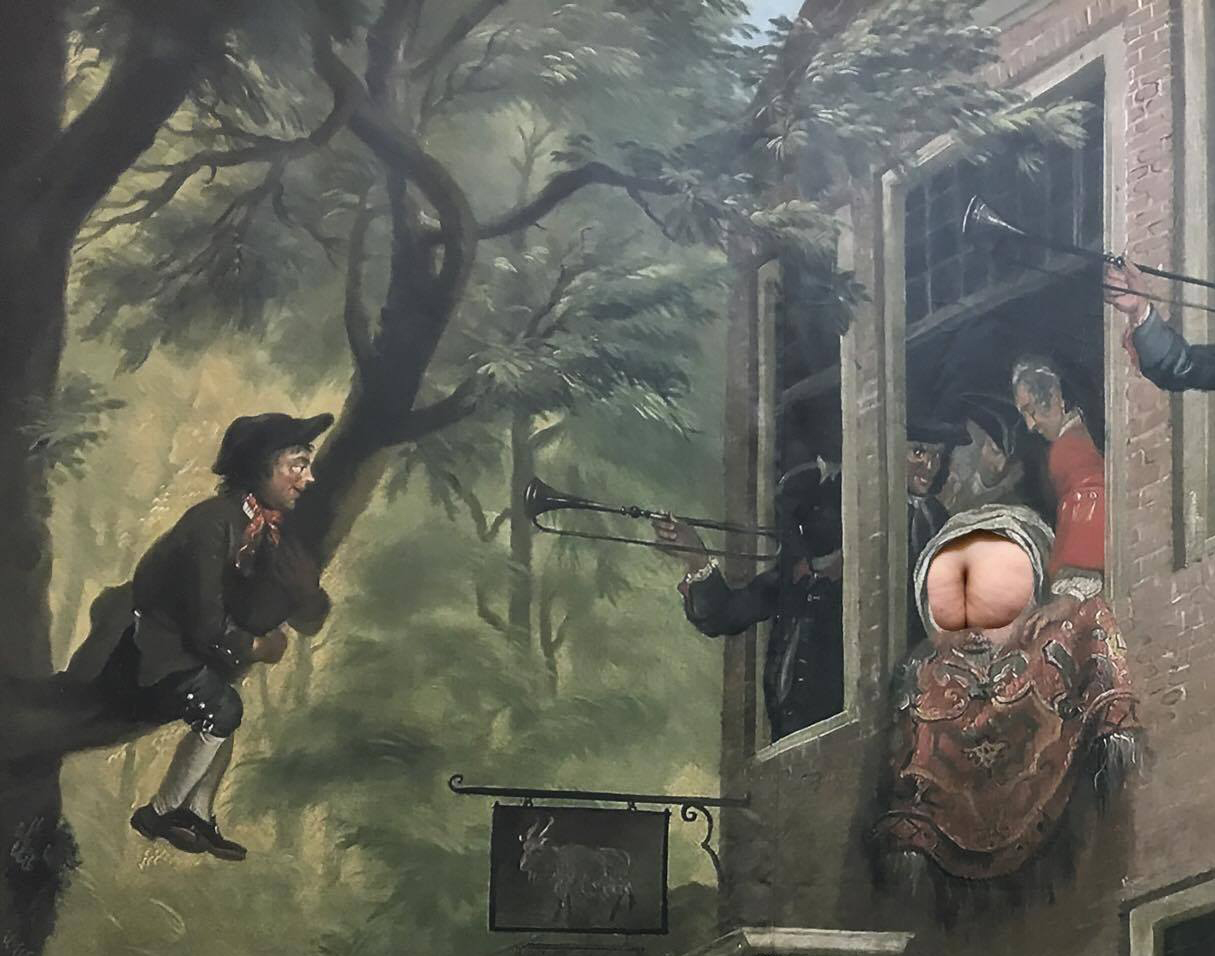 Not wearing any pants
- An asshole critic 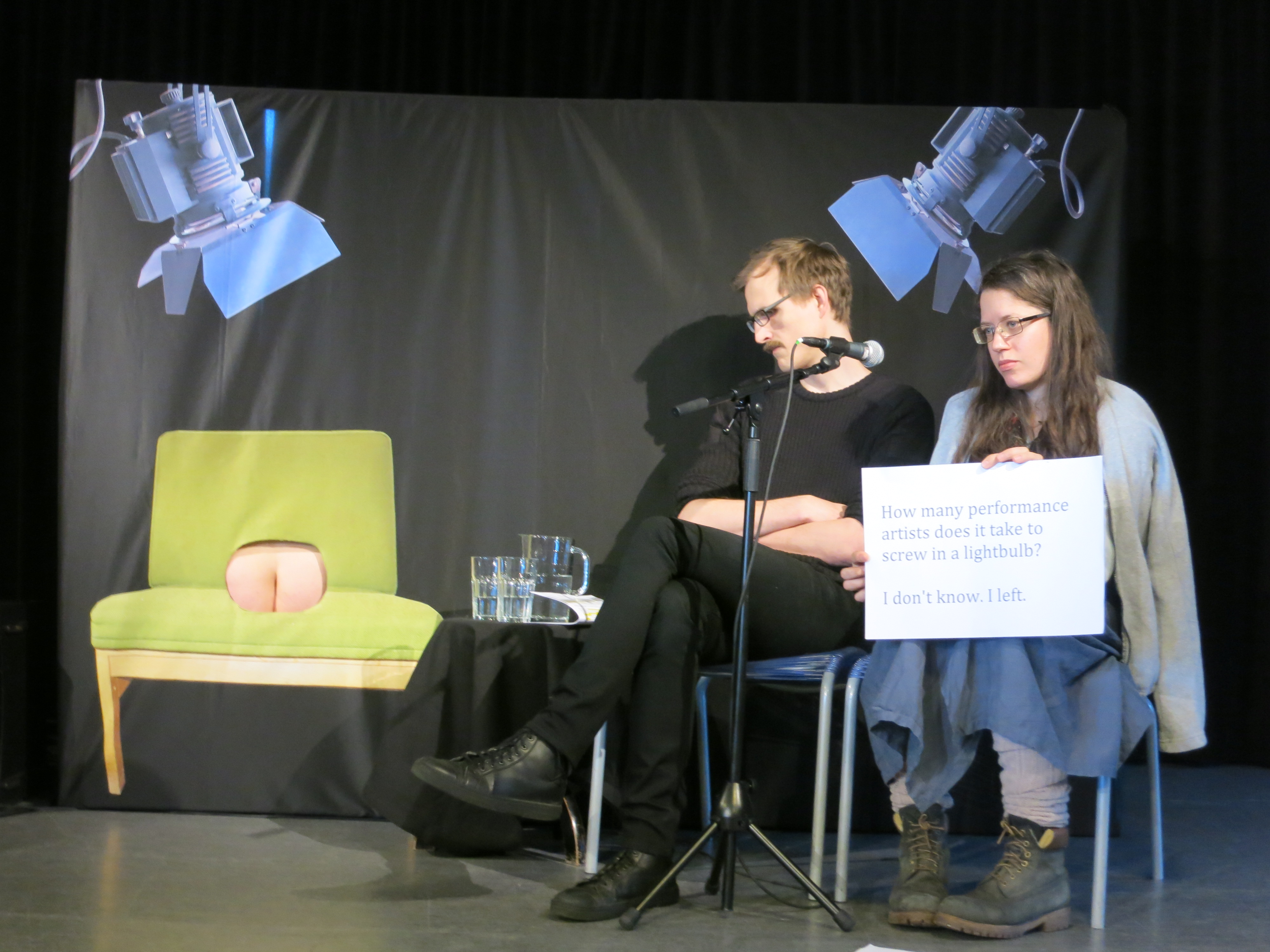 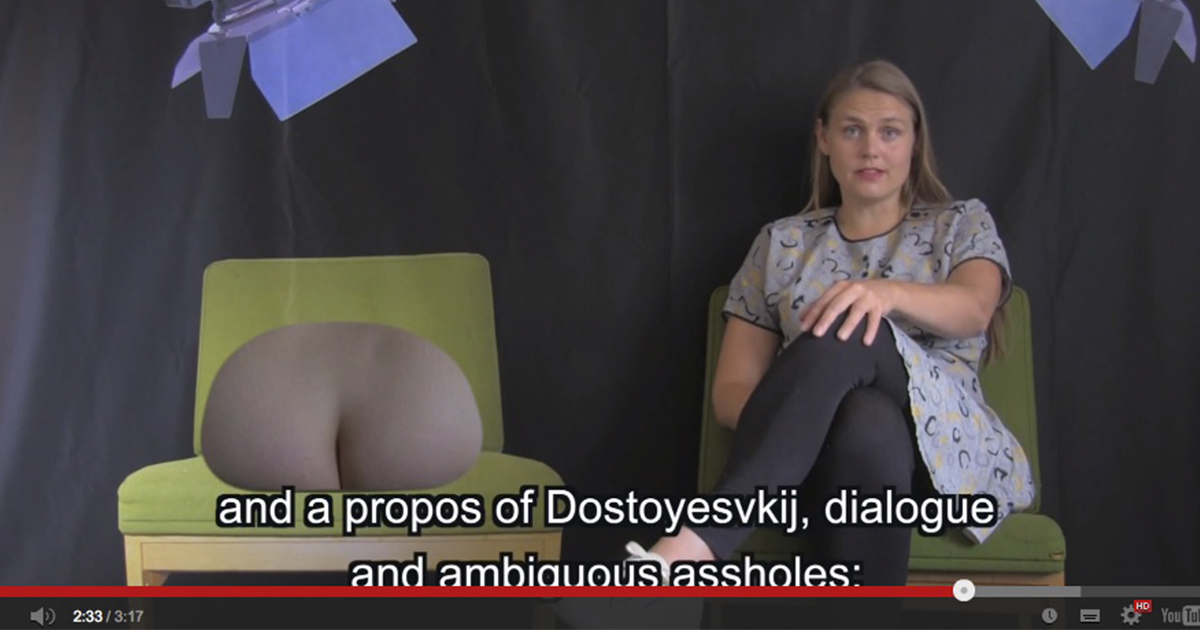 Ask my ass anything
- An agony ass 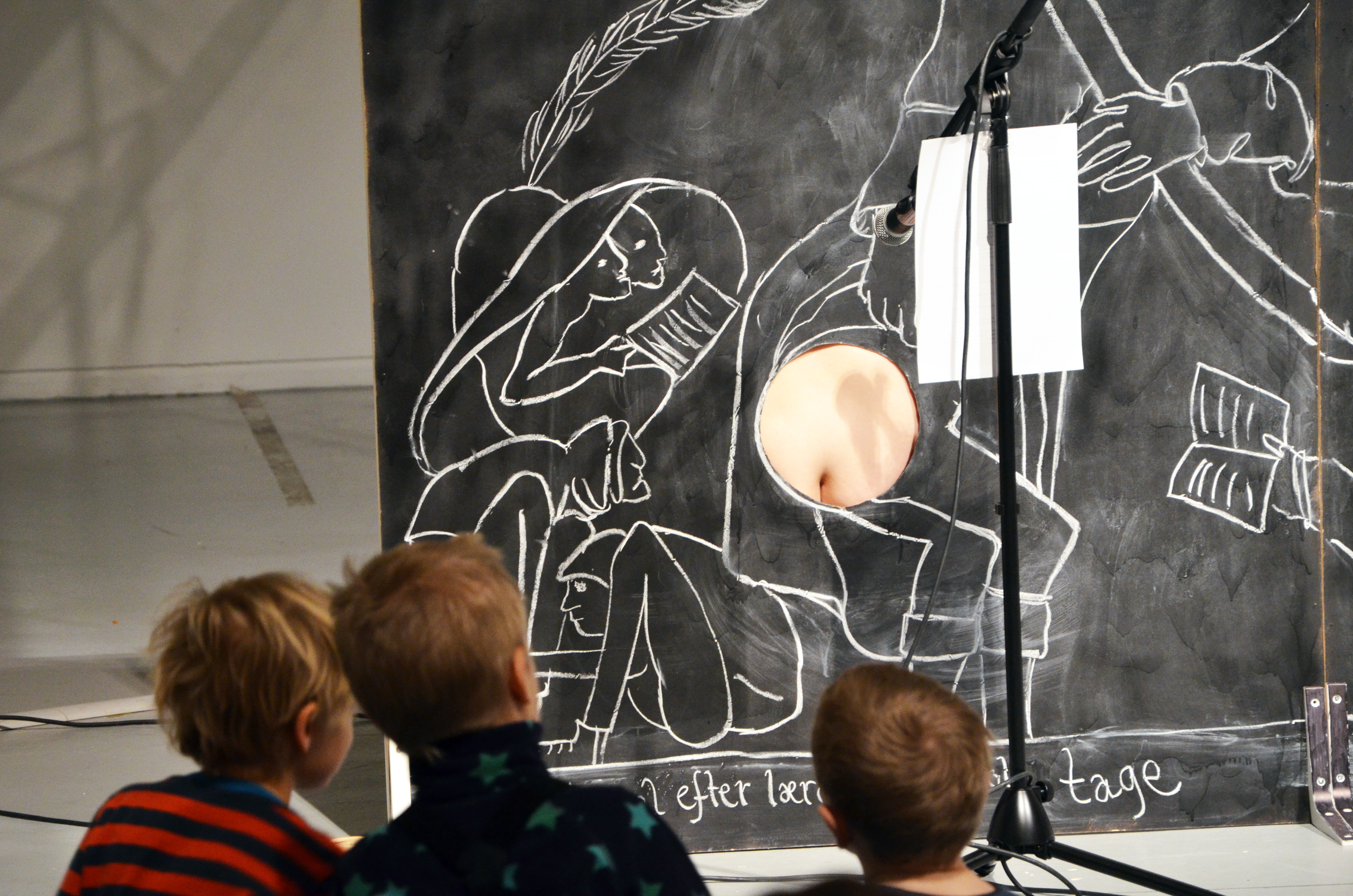 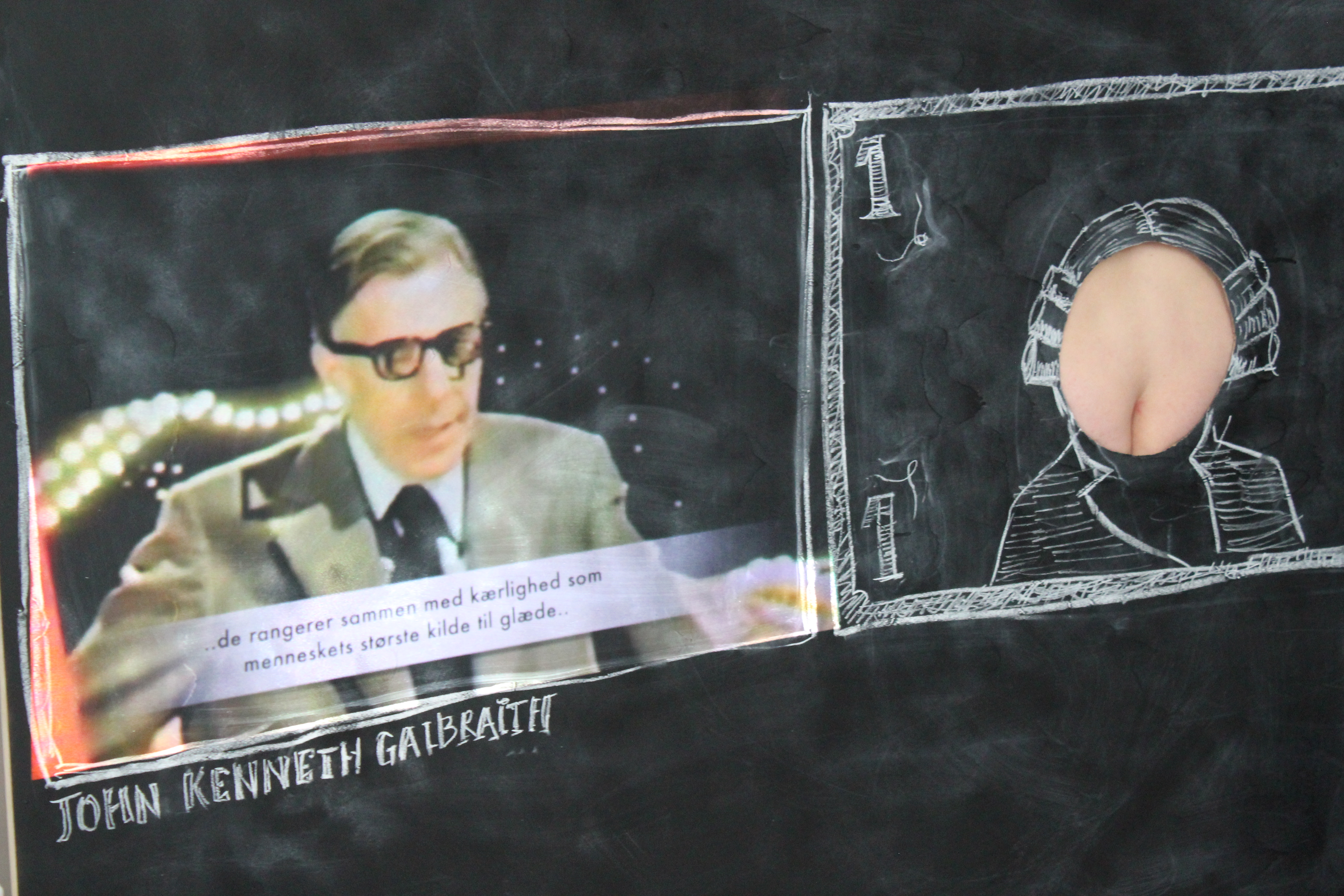 Rich assholes?
- an Interview with J.K.Galbraith about the history of money